Time for Lawyers to Step Up 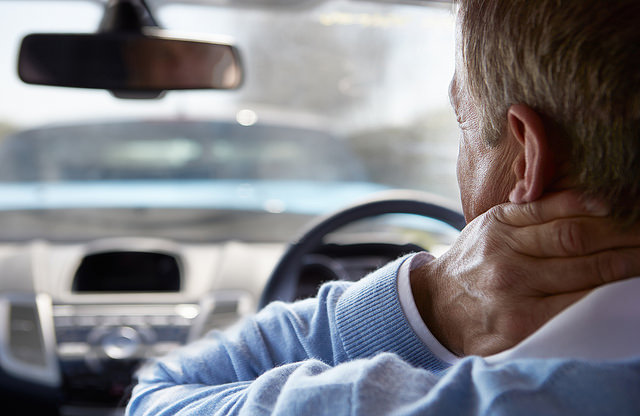 As the government seeks to implement long anticipated changes in the whiplash and broader PI claims environment there will inevitably be two categories of response from the legal community.

There will be those who – a little like the diehard supporters of fox hunting – will seek ever more inventive ways of getting around the new regulations. Desperate to maintain the indefensible regime of PI claims factories, questionable marketing methods, and pandering both to their own greed and those of dubious claimants, their entrepreneurial ingenuity will be tested to the limit.

Fortunately, there will also be a second group of lawyers who recognise, even if a little belatedly, that the game has changed and not just in the sense of new regulations being applied.

No-one in their right minds can honestly believe that the position of the UK as the whiplash injury capital of Europe is remotely sustainable or justifiable.

This second group of lawyers will therefore, I hope, seek to remodel themselves into those trusted advisers and legal experts to whom the public can turn in genuine cases of need and who will supply a superior quality of service.

Instead of a ‘pile them high and sell them cheap’ cavalier approach to the provision of legal advice for genuine injury claims we can expect a much more selective and considered approach to case triaging and management.

This latter group will maybe earn less than the ‘good old days’ from the world of PI but, in turn, this will mean that their entrepreneurial instincts will turn towards the future and not be wasted in ultimately doomed attempts to maintain the status quo.

Mergers, acquisitions, brand development and service diversification seem likely consequences and that is all to the good.

Even if difficult and unpalatable in the short term, if it leads to a restored sense of pride and (dare I say it), morality, in this area of the legal profession then society and the lawyers themselves will surely benefit in the long run.

Of course, we must not only look to the lawyers to change. Insurers who have been quick to condemn the PI industry and the compensation culture have been equally quick to take advantage of huge commissions to secure additional income streams. Justified on the basis that ‘my competitors are doing it so I need to join in’, I hope that the new regulations and much less rewarding financial regime will also serve to sweep away such specious arguments. Insurers too must look to the future and not seek to sustain the past.

Claimants Have Nothing to Fear

So, in the three-legged stool of lawyers, insurers and claimants we are left with the final group to consider – those individuals who might have benefitted from a lax and overly generous regime of financial compensation for minor and (some would say) non-existent whiplash injuries.

This group will lose the most if all goes according to plan. Celebrations in the pub, a last-minute holiday, or purchase of a new washing machine will no longer be financed by insurer compensation payments. Let us not paint this group as somehow being ‘victims’ of a heartless government or insurer cartel. Minor injuries are just that – minor. As my mother would often say to me – get over it!

Genuine claimants for real injuries will, it seems to me, be better served by a new legal system and responsible insurer treatment but let us be in no doubt that the days of easy money will disappear and if that proves to be a disappointment to some, then so be it

The world of PI is changing for good and for the better. Get used to it!