The Most Powerful Drug Ever Invented 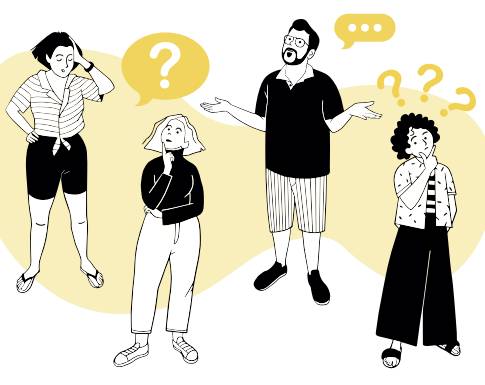 Let me tell you 3 true stories.

Firstly, I recently received an email from a colleague where the bottom of the few lines of text read ‘KR’. I knew for certain that my workmate did not have the initials ‘KR’. It took me a little while, but I eventually worked out that it meant ‘Kind Regards’.

What was immediately obvious to me was that my colleague meant no such thing. They had no regard for me at all – they couldn’t even be bothered to type the words in full (or complete the autosignatory details on Outlook).

Secondly, in addition to my day job, I am the CEO of a charity. One of the reasons I became CEO is because some senior members of staff suddenly resigned. And amongst the torrent of complaints levelled by one of the departing executives was that many people (by which she meant me and my fellow trustees), had been consistently spelling her name incorrectly.

Insult heaped upon injury it would seem.

Finally, in this litany of language lobotomy I had occasion to inspect the mobile on-line claims notification system of an insurer. Keen to be part of the digital new-world this insurer encouraged policyholders involved in a motor accident to take photos of any vehicle damage suffered or caused. Photos that would surely be taken on a mobile phone.

Then came the dreaded instruction.

Does anyone know where to find a file on a mobile phone? Maybe buried deep in the cut-down version of Office 365, or perhaps masquerading as a Tik Tok video, or maybe a download from a recent visit to the sun-kissed beaches of your next holiday destination.

What the insurer really meant was, of course, ‘upload the photos that you have taken of the damage’.

My point is simple. Words matter. They are the most powerful drug ever invented.

From the clear disregard of my colleague (to whom I shall never auto-wish Happy Birthday ever again), to the disgruntled staff member, or the confusion-causing insurer – what we write, say, and how we say things really makes a difference.

A statement of the obvious, perhaps, but a lesson that we in the world of claims continually ignore. The insurer website I spoke of proclaims itself to be a fabulously customer-centric organisation. Yet they write using words that are potentially incomprehensible and certainly confusing to those very same customers.

Not so long ago one of my more famous experiments whilst redesigning the customer experience element of a claims contact centre was to ban the use of words that we all understood but which our customers often didn’t – third party, non-fault, credit hire – and a few more besides. Imagine the consternation of claims handlers suddenly required to make themselves properly understood and where the crutch of jargon had been removed.

In the rush to claims digitisation, the need for real-world clarity and a lack of ambiguity is even more imperative. There is no opportunity for a second chance to explain what we really mean.

So, as I end this latest missive aimed firmly at those in the insurance claims department who really should know better, let me wholeheartedly apologise to the staff member who felt belittled. To my now ex-colleague I urge you to remember that if you have nothing good to say then you are best to say nothing.

And above all else, let me say ‘sorry’ to those claimants left confused and bewildered by a flawed claims environment littered with errors of design, content, and language.

We would do well to remember that our customers are not really claimants, are definitely not third-parties, and have never knowingly been a beneficiary in their whole lives.

They are, instead, real people