Just a Thought 2020 and Beyond 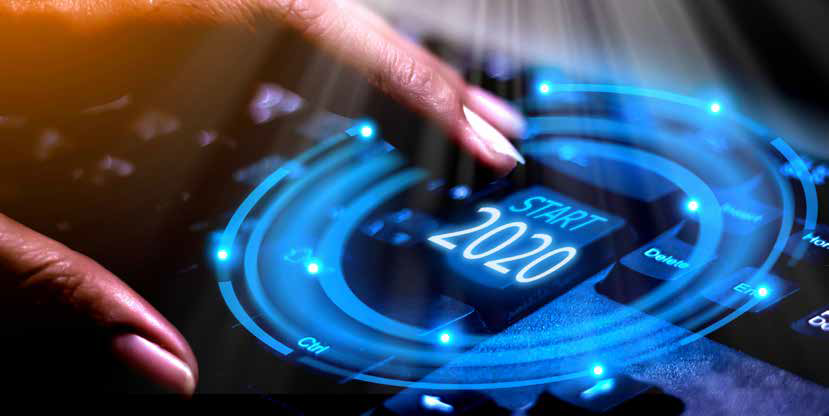 As I write this article the Labour leadership election is underway, President Trump has opened a new front in his war with Iran, and the bush fires continue their devastating assault upon millions of hectares of land in Australia.

Even this brief scan of current headlines serves to remind us that the course of events can change rapidly with major consequences for the economic, social, and structural platforms on which we seek to predict the future. So as I look ahead to the coming 12 months, my key concepts for the claims environment in 2020 eschew the more usual focus on technology trends, customer ‘centricity’ (whatever that means), and the new digital claims journey – all of which are rapidly becoming ‘business as usual’ for the modern claims department – and look instead at three fundamental issues that I feel should shape the coming months.

A frustrated insurer client tells me of a recent low-level claims project which required an investment of £15k from within existing budgets. The proposal, review, and approval process took a total of 6 months and involved around 10 different people! In that time the claims department had managed thousands of claims with £millions of indemnity spend.

Alternatively, a recent supply chain project I am aware of managed to review supplier performance and reform the entire supplier base of c50 members in a period of less than 9 weeks.

I could make a good guess as to which business is more likely to thrive and prosper in 2020 and beyond. The modern claims department lives in an ultra-fast world that demands rapid reaction to changing events and opportunities. Essential longterm planning and strategic development must not be allowed to strangle the ultra-fast deployment of new solutions and calculated experimentation.

The burgeoning world of InsurTech has often been described as a ‘threat’ to traditional insurance models and working methodologies. This can lead to something of a siege mentality in which the ramparts of resistance to change and development are fortified to repel the invading hordes! It is a massive disappointment to read commentary which suggests that the InsurTech movement has somehow ‘failed’ in its mission to drive substantial change, and the more traditional approaches have ‘won’ this somewhat artificial war.

To paraphrase Gordon Gekko from the film Wall Street – ‘change is good’. Change drives better business, new opportunities, and greater freedoms from the drudgery of some aspects of claims management.

The year 2020 should be characterised by a surge in the effort from the claims department to seek and embrace constructive change.

Speed and change demands of the claims department an approach characterised by ultra-adaptability. This, in turn, requires greater breadth and depth of knowledge at all levels, a constantly evolving and shifting internal structure built around flexible and multitalented teams, and a leadership function that shifts their focus from the issues of today to the opportunities of tomorrow.

This type of environment does not happen by accident.

Ultra-adaptability is a result of serious investment in people, systems, structures, and a willingness to embrace new thinking, ideas and methods of working. Equally, we must raise expectations of what we expect from our employees. Too often we equate working hard with working intelligently, but nothing could be further from the truth. The claims department of 2020 must grasp the essential difference between the two and demand of its people and leaders a new commitment to insight rather than process.

Ultra-adaptability coupled with speed of action and a willingness to change drives great performance and in 2020 we should all be seeking to raise our game!