Stop Obsessing About Customer Satisfaction in the Claims Department 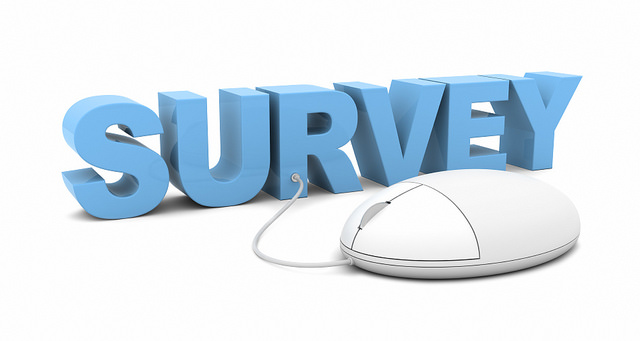 I don’t know who invented the concept of Customer Satisfaction but they did a grave disservice to the claims department. Like many other well intentioned beginnings it has become a destructive force of original thinking, solutions delivery, and genuine understanding of root causes.

The obsessive pursuit of Customer Satisfaction in the claims department has resulted in little that is satisfying but much that is confusing, unnecessarily costly and the creation of a tool – the dreaded CSI score – that serves only to distract from the true tasks at hand.

Claims Has More Than One Customer

Firstly, we need to understand that claimants are not the only ‘customers’ of the claims department. True, they are the only consumers of the services on offer but it seems to me that the claims department is also entrusted with protecting the interests of a great many other people – not the least of which are the 90% or so of policyholders not making a claim in any given year.

This latter group of non-claimants surely have a right to have their views included in any so-called CSI rating? After all, it is their premiums which are being used to cross subsidise the costs of meeting a claim. What do they think about the way in which their money is being handled and disbursed? Are they ‘satisfied’ with what is happening?

But that’s not all.

The quickest and easiest way that I know to generate great satisfaction ratings with claimants is to spend money on them. That money might be in the form of direct fulfilment costs that are poorly controlled (but easy to spend), or it might be in the form of inappropriate investment in structures, people and process which are deemed to be customer friendly and therefore worthy of the cost.

In truth though much of this service design and delivery is designed to become a self-fulfilling prophecy of customer satisfaction with little by way of definable and concrete results.

Paradoxically the customer whose claim is denied for some valid reason would be the most dissatisfied of people (which is why their views are rarely canvassed), but in this instance that is exactly what the claims department is trying to achieve – a dissatisfied customer. One who might score a big fat zero on any CSI scale.

Even if the claim is not actually denied it might still be that the right course of action would be to restrict restoration in some way, or to ask for a betterment payment, or to be legitimately exacting in defining scope of works – all of which would lead to a degree of dissatisfaction amongst claimants.

Doing the ‘right’ thing for an individual claimant as defined by the needs of all claimants, all policyholders, all of the business and the shareholders is often the quickest way to lower a CSI rating. So the natural human instinct is to do the exact opposite, especially when the powers that be are excessively focussed on an arbitrary scale that can be swayed more by the way in which survey questions are asked than the operational details of the services being provided.

We Encourage Suppliers to Make it Worse

To make it even worse, we often demand of suppliers that they also seek an uplift in CSI scores and so they too are subjected to the same pressures to find an easy solution – spend more of the claims’ departments money, incur unnecessary time, design irrelevant solutions that are ‘nice to have’ and which are often spuriously described as ‘putting the customer at the heart of everything that we do’ (which customer is that then?).

So now the poor insurance company and their non-claiming policyholders is subject to the double-whammy of supplier distraction from the real issues, piled upon the potentially profligate and misguided practices of the claims department itself.

To me, the claims department sits as a central hub of monetary and service management that is answerable in varying degrees to claimants, policyholders, underwriting, shareholders and even brokers. To obsess on a single measure of CSI driven by the narrow and understandably self-interested demands of claimants who are seeking immediate restitution is to miss the whole point of a claims operation. The consequences can be serious distortion in the way services are designed and delivered, costed and financed, resourced and managed.

A New Index of Claims Outcome

So, my suggestion is simple.

Abandon all attempts to solely measure and pursue the current definitions and descriptions of Customer Satisfaction. Instead, what we need is a new matrix of claims scorecard that balances the needs of the varying stakeholders and produces a meaningful score for the whole claims function, which would certainly include a CSI but only as one element and, to my mind, not even the key factor.

Posted in Claims Management, Customer Service, My Opinion | No Comments